Spherie is a service provider for all stages of film production. From conceptualising to production and post production, all the way to an outstanding marketing clip, advertisement or image film. Our unmatched expertise lies in the area of high-quality drone recordings. Nevertheless, we are no less experienced in the field of linear film on the ground.
We target production studios, companies, real estate agents, and insurance firms. We cooperate with some of the most exciting athletes and producers, like Red Bull Media House or Discovery Channel. Our goal is the perfect combination of outstanding unique hardware, an experienced team on set and streamlined software to create a permanent increase of efficiency for our clients.

Our pilots are among the most experienced drone pilots in Europe and show years of experience in drone racing and action shots. You want to capture fast moving cars, flying objects or adventure sport clips? We provide cutting-edge drone shots through the smallest gaps, powerful spins and twists with velocities of beyond 200 km/h tailored to your needs. 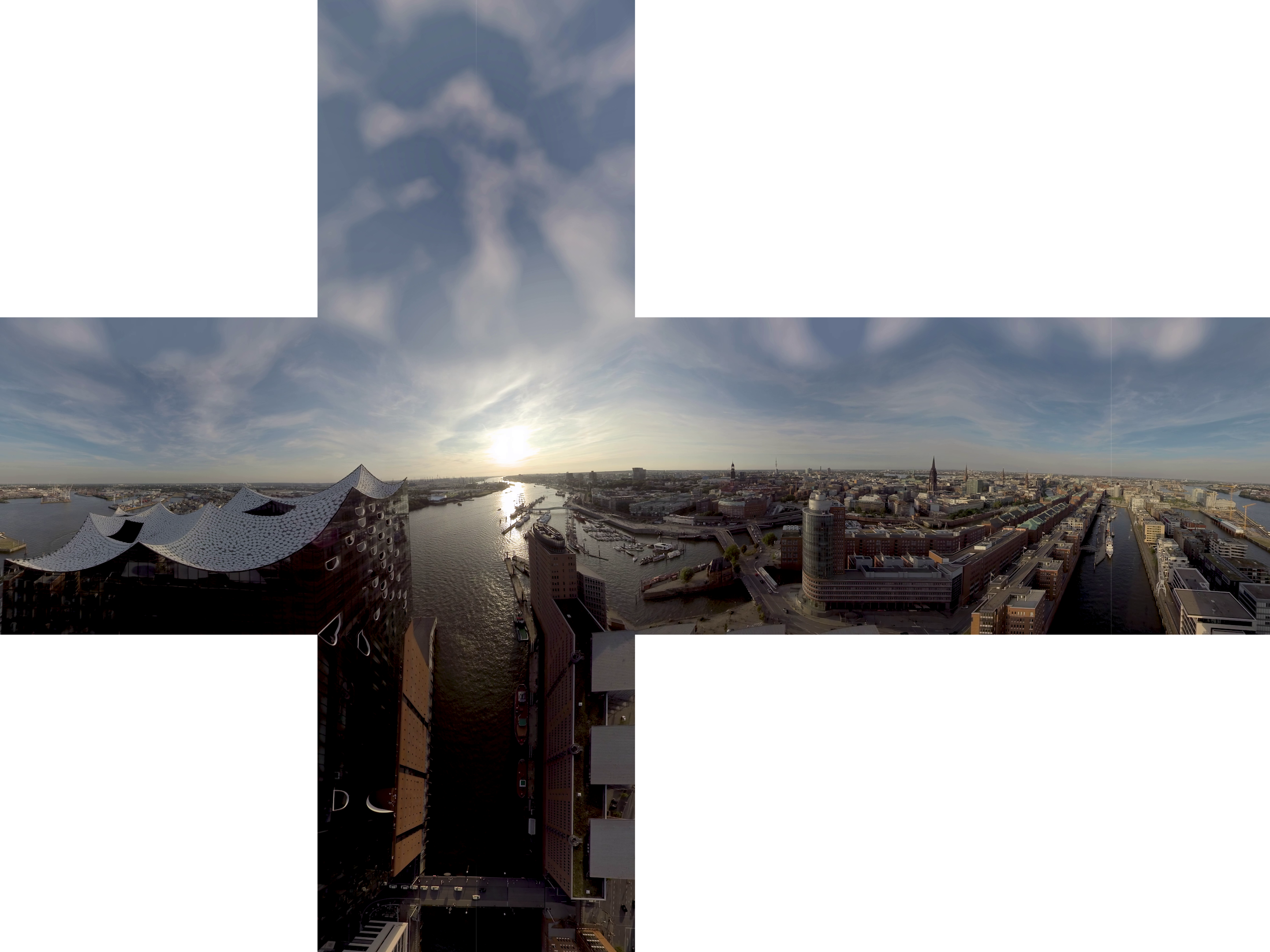 With our high-end 360 drone solutions, we capture magnificent 360° video shots for every imaginable scenario. You want to present a high-end 360 film to your most valued customers? We capture indoors and outdoors, fast moving objects or breathtaking landscapes, with our high-end camera systems such as a drone-rigged Insta360 Titan, or our Spherie 2.0. Our self-developed and award-winning drone solves the problem of visible rigging inside the 360 image by having the frame and hardware specifically designed to be completely hidden from the 6-camera system, creating a unique and unobstructed spherical video, lowering post production costs.

Due to the high resolution of 360 capturing, it is possible to crop the 360° video to get conventional 4k footage. This makes “shooting now, framing later” possible, which is especially handy in action or sport shots where unexpected things can happen at any time and any place. 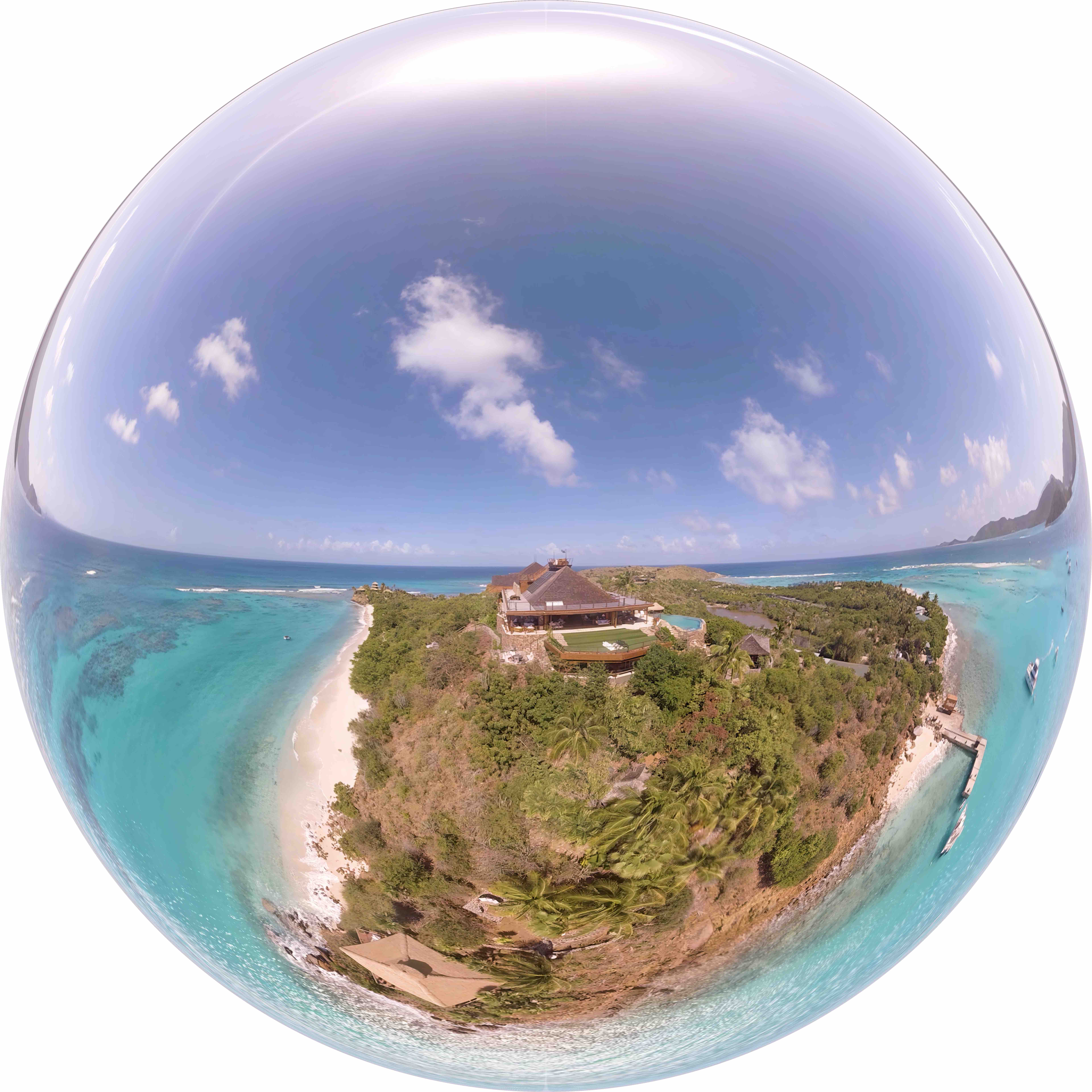 a glimpse into the future of the harbour

Maritime Digital Journey into the future of shipping

The Bernina Gran Turismo is an annual sportscar event in the stunning alpine mountainscape of Switzerland. Founded by a group of classic car enthusiasts to celebrate the races held in the St. Moritz area in the 1920s and 30s, the GT features a hillclimb race along the Bernina pass, from La Rösa to the Bernina Hospiz. We documented the event by rigging the race cars with ultramodern 360 cameras, flying racing drones alongside race cars as they drove and capturing the breathtaking landscape with VR aerials. The project culminated in three media applications: a linear film and a 360 film, found on Youtube and Vimeo; as well as a historical VR experience that places the viewer in a classic car next to the founder of the Bernina GT. It is used for marketing purposes by Bernina GT and Spherie UG.
Project Details: 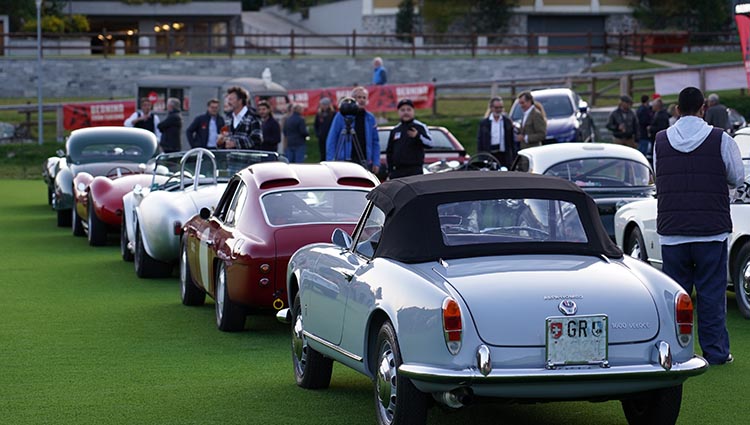 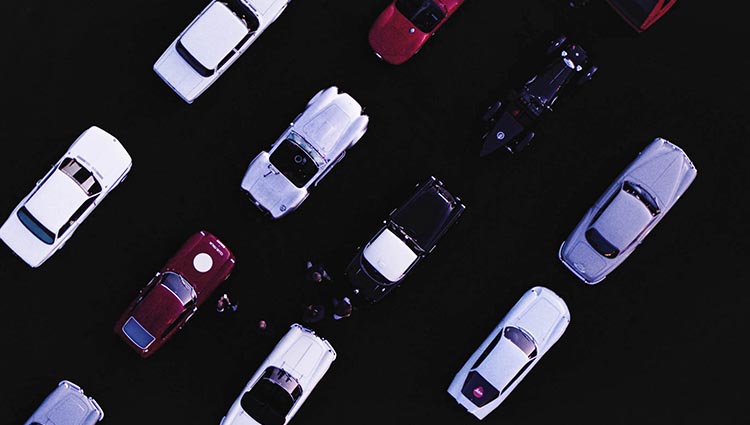 72 years after “Auschwitz-Birkenau” was liberated, we shot a 360 documentary of the concentration camp for West German Broadcasting Cologne (WDR). We tell the stories of three surviving women: Anita Lasker-Wallfisch, Philomena Franz and Walentyna Nikodem. The WDR documentary “Inside Auschwitz” is the world’s first 360° documentary about the concentration camp and shows the enormous dimensions of the cruel machinery with novel 360 aerial shots.
Project Details: 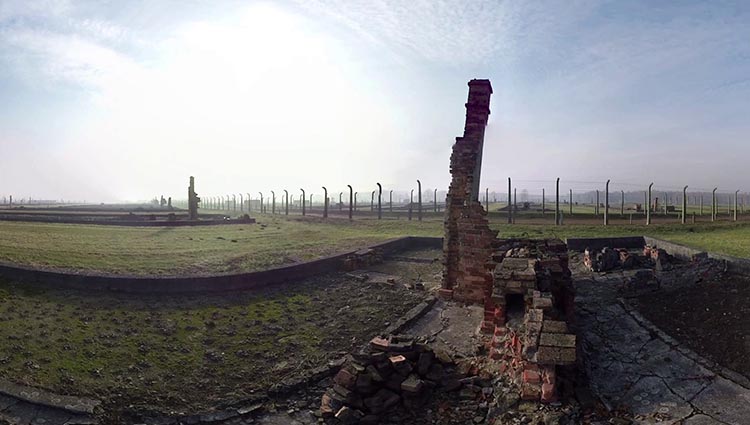 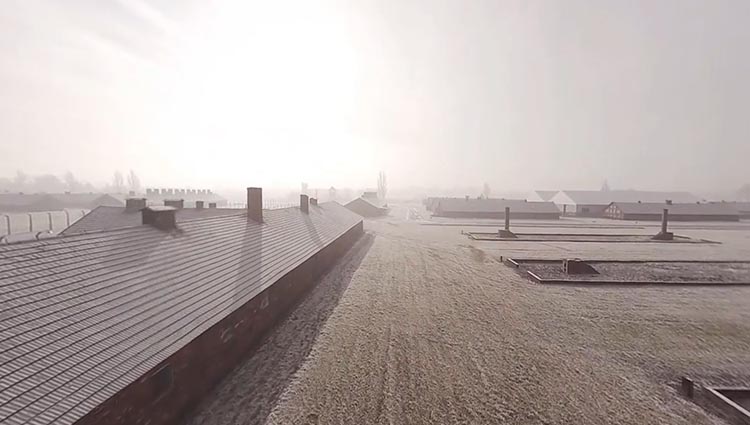 HHLA - A glimpse into the future of the harbor

Together with Hamburger Hafen Logistik AG (HHLA) we created a 360 film about the internal workflow processes of the modern harbour industry. With Spherie, the VR drone, and other 360 drone systems, we flew through small industrial plants, above huge container ships and cranes, showing the relevance of the container terminal logistics in Hamburg. We interviewed workers and C-level managers and had a closer look to the working processes on the container terminals Altenwerder and Burchardkai. The result is an immersive 360 image film that is making its rounds as part of HHLA’s marketing concept.
Project Details: 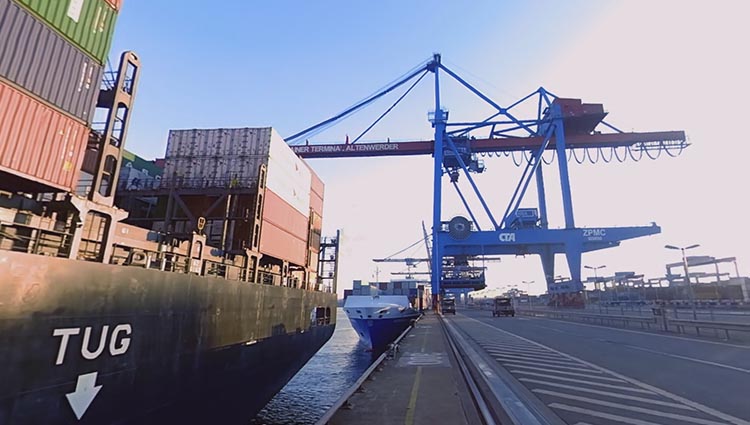 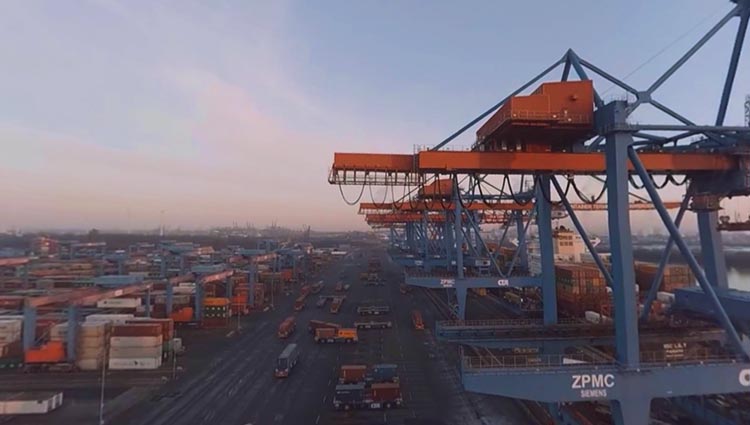 Maritime Digital Journey into the future of shipping
DNV GL

The DNV GL Maritime Digital Journey takes you into the virtual world for a look at how digitalization has already transformed the shipping industry, investigating developments that we expect to see in the future. We travel the ocean on a container ship to explore the logistic processes behind our products. The film features picturesque panoramas of cruise ships and yachts on the seas, along with flythroughs of engine halls to demonstrate maritime processes, technical control devices and personnel onboard and in the office. In addition to Spherie the VR drone, other professional 360 camera and drone systems were used by our pilots and camera operators to create beautiful shots of industry, people, and nature.
Project Details: 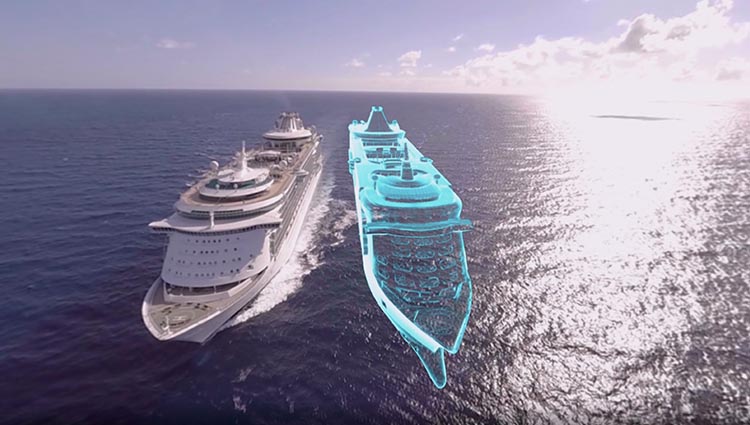 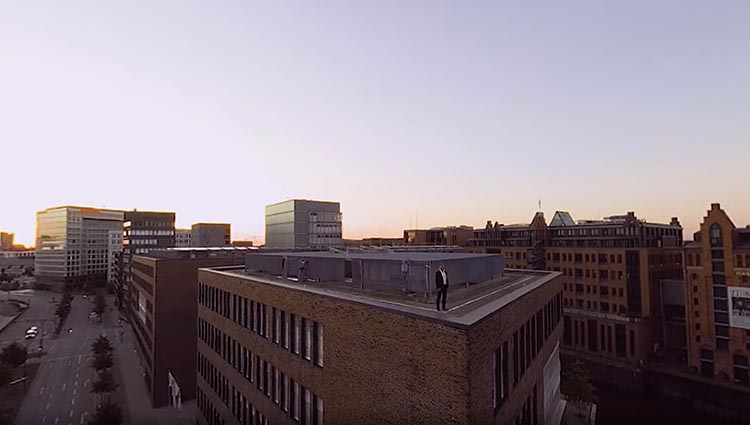